Posted at 09:12h in Articles by admin 0 Comments
0 Likes
Share

Earth resistance measuring is a process which requires much more involvement from the person carrying it out than any other measurements connected with electric shock protection. Therefore, each simplification that may help in performing the test correctly and reduces its duration cannot be overestimated.

In the big family of earth resistance meters manufactured by Sonel SA, solutions which generally cover all available measurement methods can be found. Until now, the relation between the functional capacities and price means that the cheapest meters use the three-pole technical method only. On the other hand, meters offering many measuring methods are more expensive. The gap in this regard will be certainly filled by the new, inexpensive, but at the same time, complex meter – Sonel MRU-30 manufactured by Sonel SA.

The first thing users pay attention to is the housing of the new Sonel MRU-30. Making it in such a simple form allowed not only the reduction in the size of the demonstrated unit, but also obtaining an IP65 protection rating of. Therefore, the new instrument is resistant to dust and water splashing from any direction, which is undoubtedly a useful feature, if works are carried out exclusively outdoors. In this case, the terms ergonomic and simple operation get new meanings. Its two-component housing with specially formed grips enables the unit to be held in the hands, even if the housing gets wet. All measuring functions are accessible directly from the keyboard. Browsing through the meter menu is sequential and the currently selected function is marked with a bright LED diode. As mentioned in the introduction, in spite of its low price, the meter has considerably more measuring functions than other inexpensive models offered by Sonel.
Most of the known earth resistance measuring methods have been used in Sonel MRU-30 meter:

the technical method (2p, 3p, 4p),
the technical method with extra clamps (multiple earthing systems),
the two-clamp method (protective multiple earthing systems – not connected with each other underground).
In some cases, the two-clamp method allows earth resistance measurements to be performed without the need to use auxiliary probes driven into the ground.

The instrument capacities are complemented by measuring of the following:

ground resistivity (the Wenner method),
continuity of protective earth and equalizer connections using current 200 mA with auto-zeroing function (according to the standard EN 61557-4),
leakage currents with extra clamps (in the 3p method + clamps and in the two-clamp method),
noise voltages.
The meter is also provided with the following, very useful functions:

resistance measurement for auxiliary electrodes RS and RH,
noise voltage measurement,
measurement in the presence of noise voltages in the networks with a frequency of 50 Hz and 60 Hz,
the choice of maximum applied test voltage (25 V and 50 V),
entering the electrode spacing for resistivity in metres (m) and feet (ft),
memory of 990 measurements (10 banks: 99 cells each),
possibility to calibrate measuring clamps,
data transmission to a computer (USB),
battery charging level indication.
The built-in battery is an innovative solution for equipment of this sort and considering the quality of the current battery bank, it may be deemed as an advantage, especially that even when it discharges we have the option of using a car battery charger. This extra accessory will enable measurements to be performed in field conditions.

Considering the measuring functions which have been implemented, the possible application range for this device is very wide. The 3p and 4p methods may be used wherever it is possible to open air terminals in complex systems, or where resultant ground resistance is measured without disconnecting the test terminals. This applies to either small companies carrying out tests in single-family houses and blocks of flats, industrial plants, or the professional power industry.

The one- and two-clamp methods may considerably speed up the selective tests of multiple earthing. Regardless of the test location, overhead transmission lines, lightning protection earthing systems, or other earthing systems composed of many air terminals which are connected with each other overhead, can be measured using clamps only if they are not connected with each other underground.

An interesting function is the ground resistivity measurement which is carried out using Wenner method. This enables the depth at which the ground has the lowest resistivity value to be determined. Such information cannot be overestimated by designers and contractors of earthing systems, since it allows for a considerable reduction in both the costs of material used for the task and the working time needed to make the earthing system. In many cases, the resistivity measurement is necessary in order to specify the required resistance value for the tested earthing system.

In spite of its attractive price, the standard kit has a multitude of many useful accessories. The instrument itself has a special, separate case which has been produced in such a way that it is possible to connect the wires without taking the meter itself out. 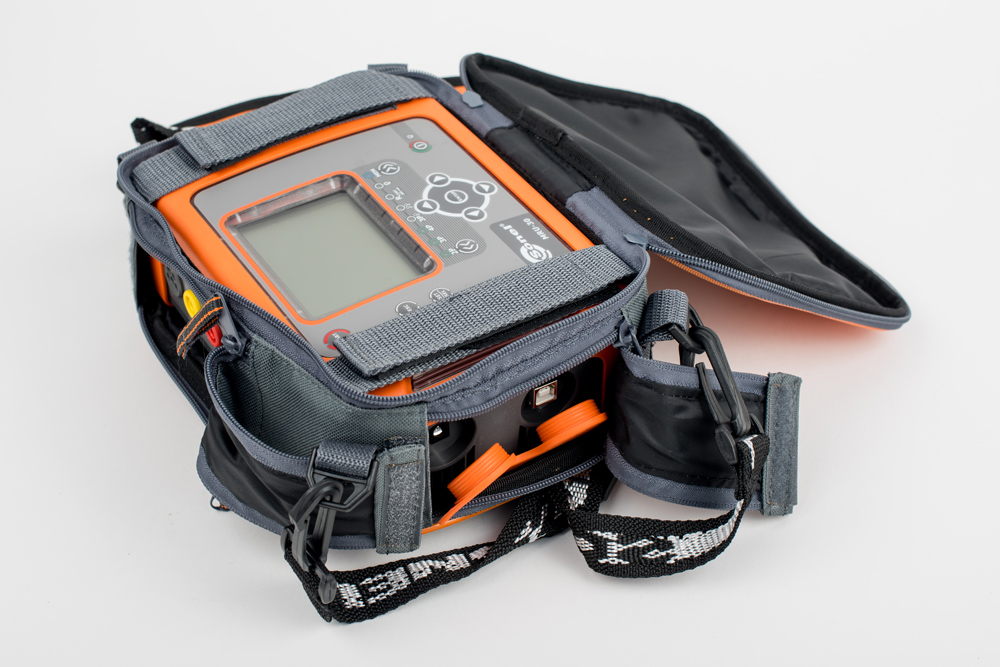 Photo 3. The meter in a case enabling work without taking it out.

We can put the meter, together with the case in which it is housed, into another, larger one, which is a collective transport package, for the accessories as well.

Photo 4. The case with its contents – view from both sides

In the larger case there are two probes/electrodes (30 cm) for driving into the ground, a reel with a 25m-long cable, a reel with a 50m-long cable, the 1.2m and 2.2m measuring cables, a pin probe, a crocodile, a USB cable for data transmission, battery charger and, unprecedented in inexpensive kits: a cramp used to connect the meter to the earthing system. This cramp ensures good contact with the earthing. It is even possible when the earthing which we wish to connect to is corroded or covered with paint. The specially designed pin makes a notch in that element, guaranteeing negligible connection resistance.

It is worth adding that, by purchasing a few extra elements, such as sending and receiving clamps, we may become the owners of a professional earth testing kit for a reasonable price.